This must be one of the greatest Sling pics I have seen.. taken by the Sling USA factory team flying north and east from their home base in Torrance, California, up through Nevada, Utah, Wyoming, and South Dakota to Oshkosh in Wyoming, for the world's biggest annual airshow where The Airplane Factory will once again be exhibiting their our Sling range of aircraft - for sale right here in Durban through Durban Skyye, official distributors of these fine aircraft. Mount Rushmore in South Dakota is home to the National Memorial of Presidents which is visited by 3 million tourists each year (compared to the 10 mil that visit the whole of South Africa annually) and it's rare to catch a glimpse of the Presidents by air!

Posted by Unknown at 6:37 AM No comments: 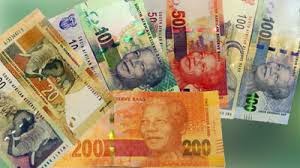 If you are contemplating the purchase of an aircraft, the banks do consider financing the purchase in a similar way to the way in which car financing is handled. Here are the qualifying criteria spelled out by Standard bank on their website here:


Information Required on the Aircraft

For valuation purposes and initial application to credit:
Copy of the Aircraft specification sheet, which must include the following:

Check out our new and second hand aircraft for sale on our website here.  We will help you through the finance process.
Posted by Unknown at 1:31 PM No comments:

I just love Durban in Winter with temperatures rising to over 25c. This morning we woke up to a beautiful sunrise and not a cloud in the sky and we were off to the new Aloe Wildlife Estate for their first official fly-in. Durban Skyye's ZDL was the first aircraft to land and we were soon joined by 12 more. Debbie and Hennie, developer of the estate and future aeropark,  saw to it that we had fabulous cakes and snacks followed by a hamburger breakfast whilst her photographic club also had a field day with the aircraft taking off and landing.. expect some snappy pics to follow. 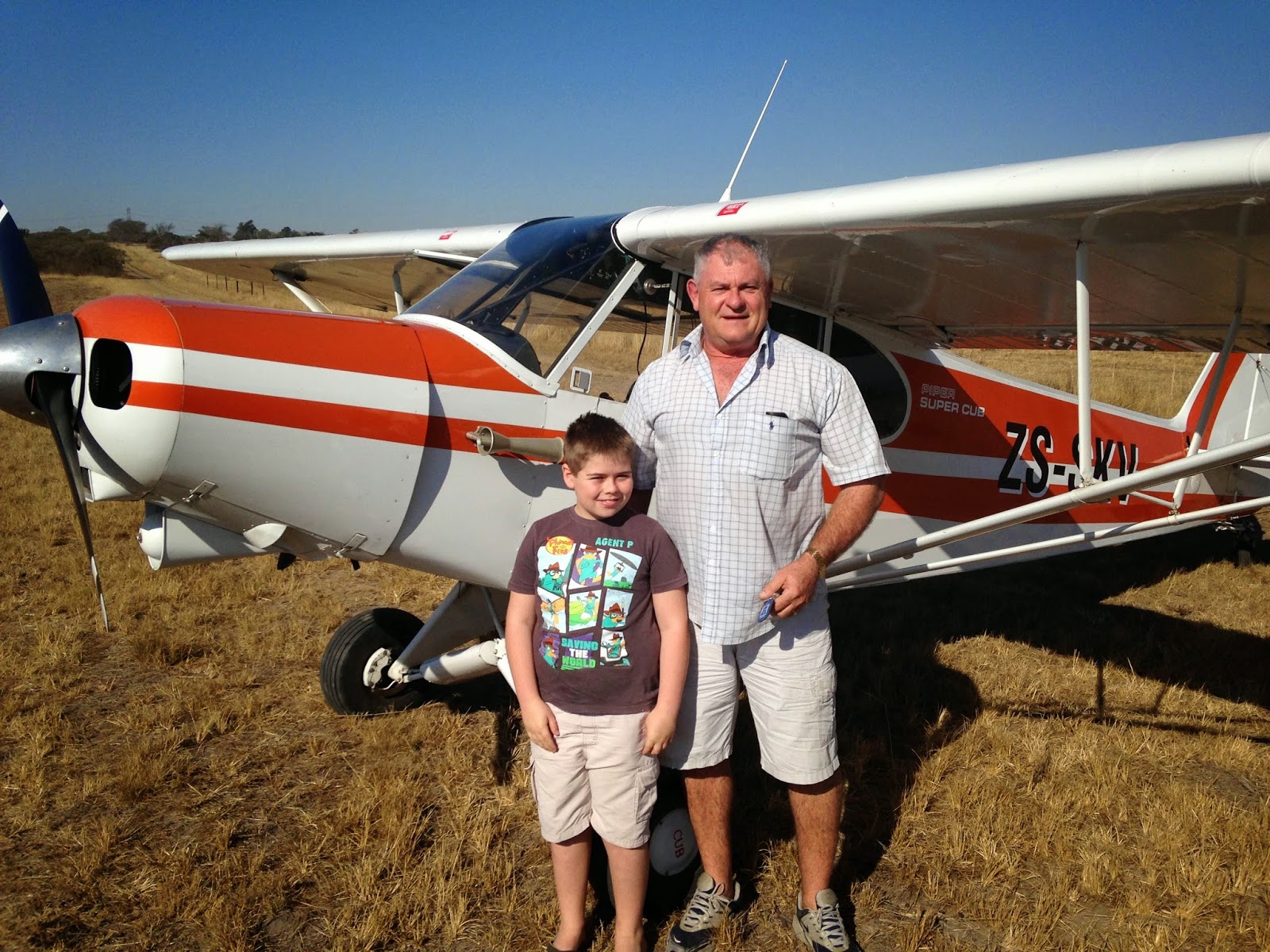 Posted by Unknown at 4:58 PM No comments:

One of the requirements for a pilot's licence is that you can distinguish colours.. this is important because the left or port side of an aircraft, similar to ships, carries a red light and the right or starboard side of the aircraft a green light.

This helps tell whether an aircraft is flying towards you or moving further away or is passing from right to left or left to right.. more important at night when your other visual references are impaired.

Click on this link to see if you pass the colour test. 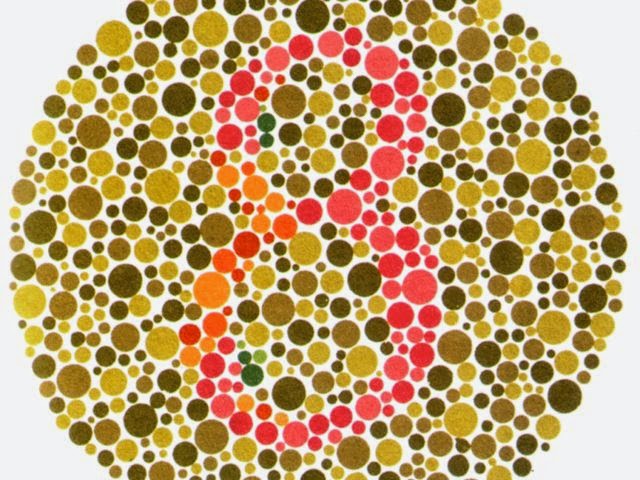 Posted by Unknown at 7:40 AM No comments:

We have an LSA taildragger for the Flight School. ZU-MSC, an Explorer with a Rotax 912 ULS engine arrived at Virginia this week with ATF for our flight school.

Our new Instructor Ian Waghorn is tail-dragger rated and has considerable time on them. He will be doing his conversion to the Explorer and the Flight School will be offering this neat tail-dragger for ratings, conversions and hire-and-fly.

So if you're keen on getting your rudder skills improved, come and get your rating with us. 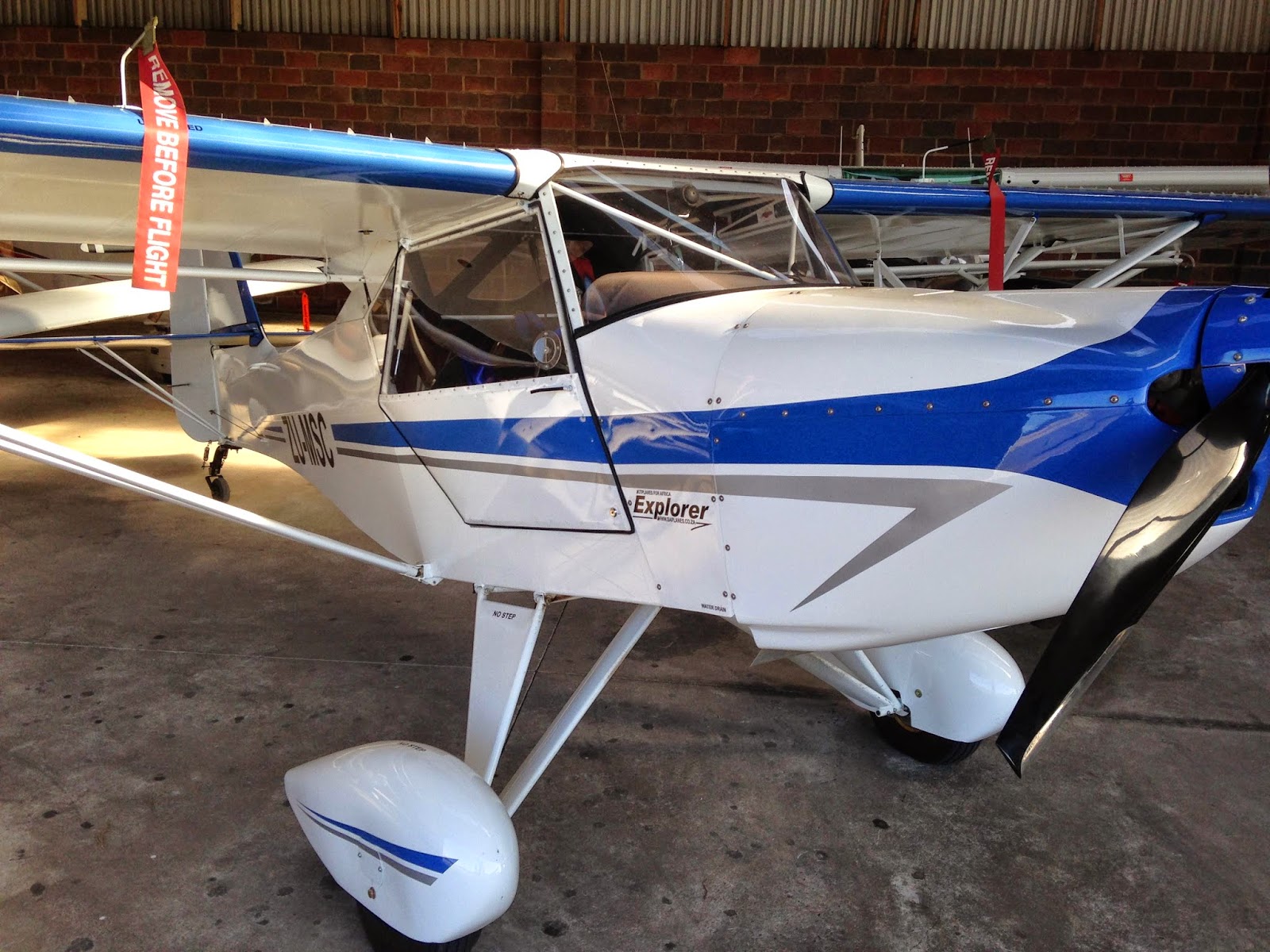 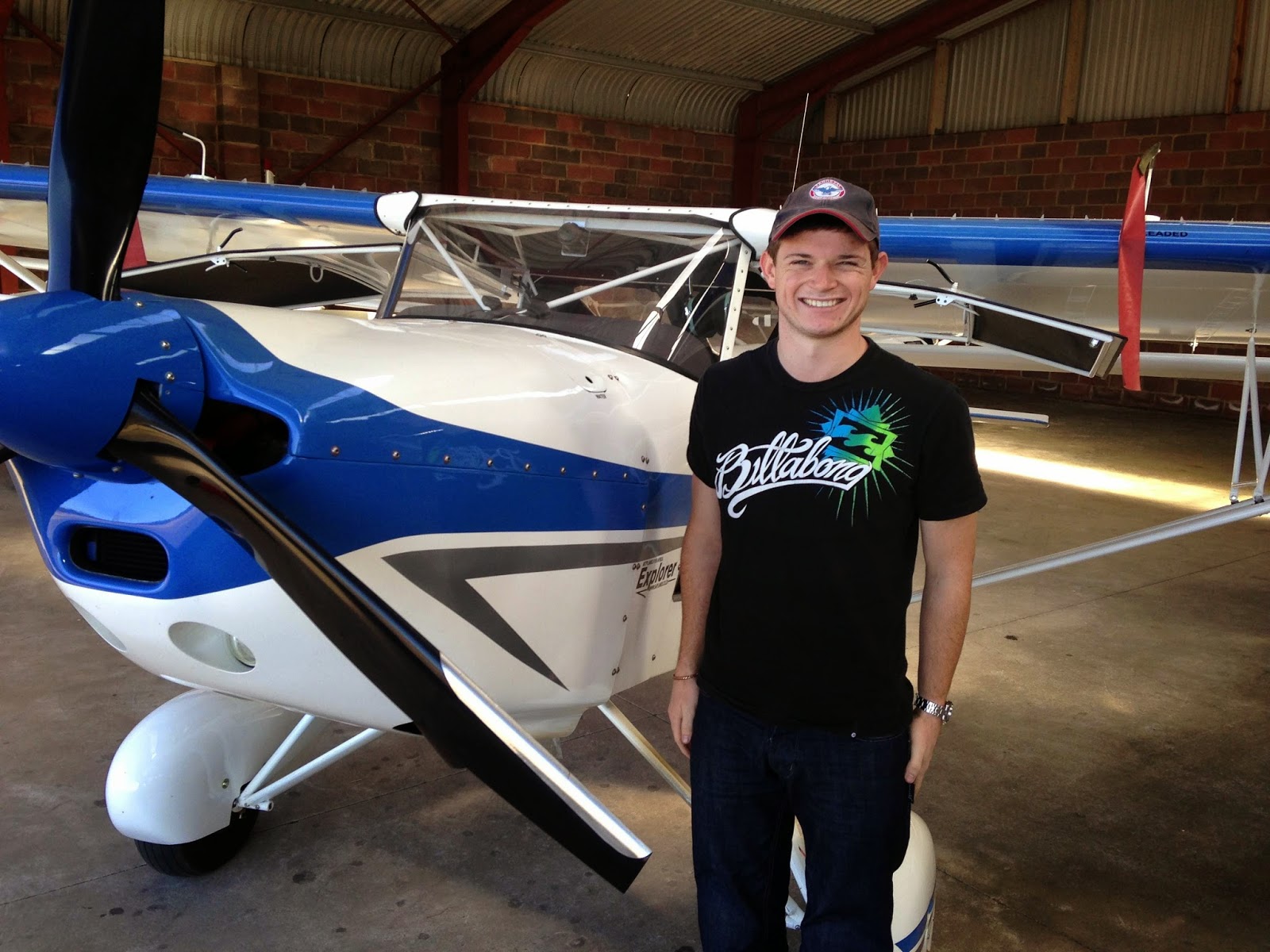 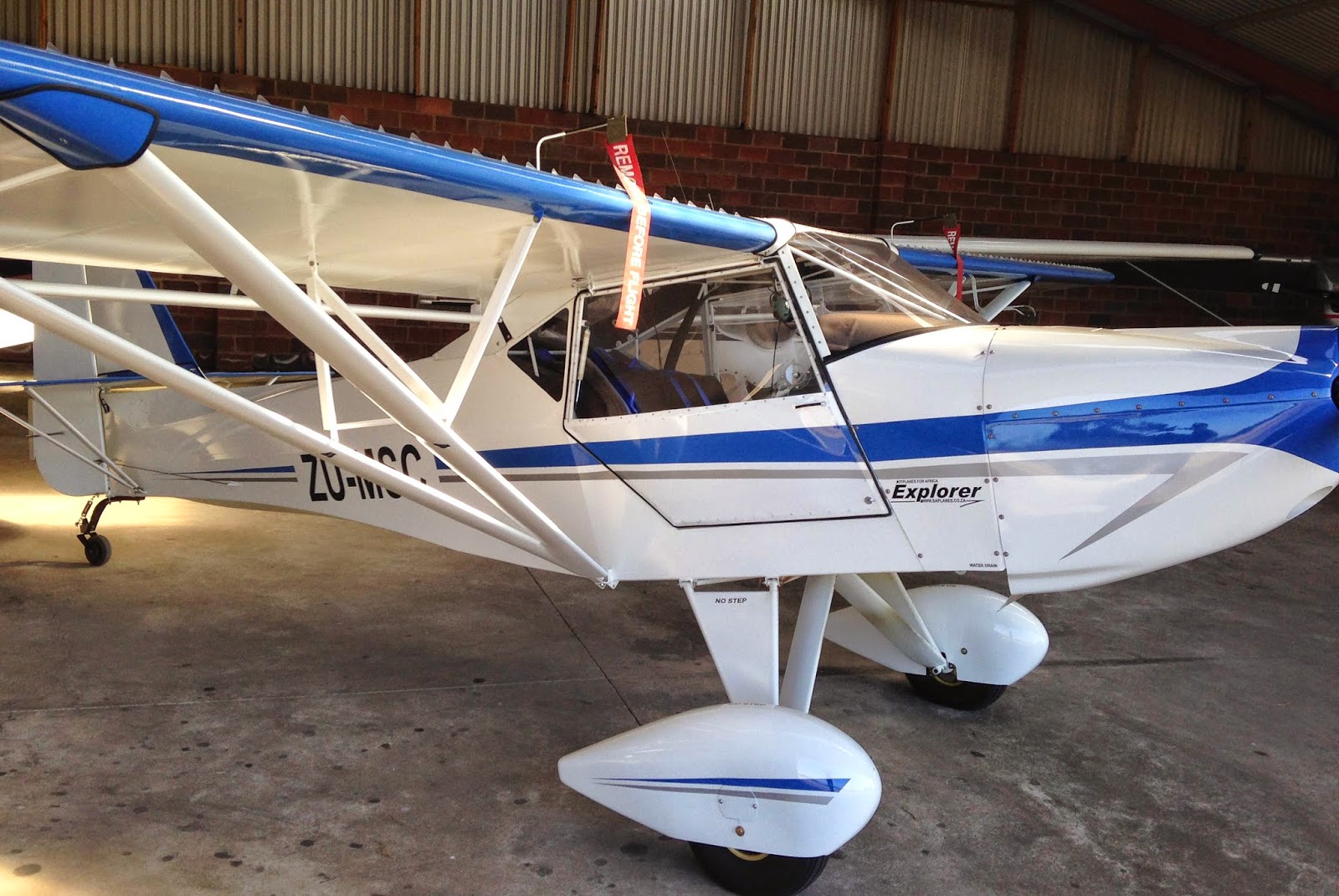 Posted by Unknown at 8:39 PM No comments:

The aircraft is based at Volksrust although it has been corrosion treated for a coastal home base. It was partially home built and finished by The Airplane Factory, Manufacturers of the Sling Aircaft and features an MGL Efis (see bottom photo) and auto-pilot (needing a glitch fixed with that); trim includes leather seats and dashboard and is for sale through Durban Skyye. Contact Dave on 083-7033329 for more details. A flight to view the plane can be arranged for serious buyers. 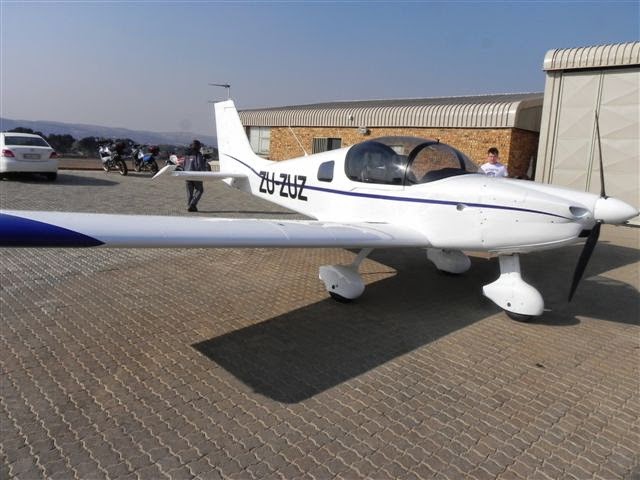 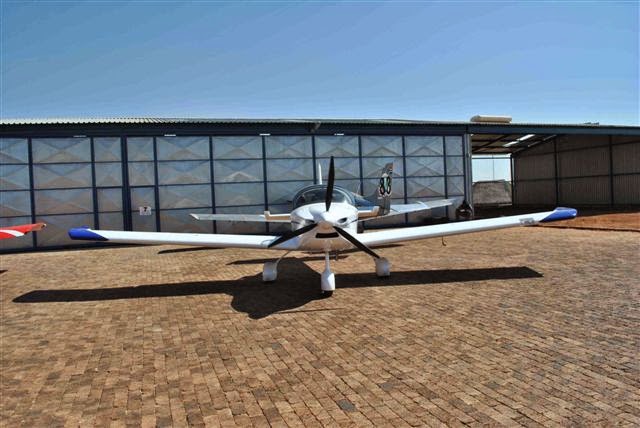 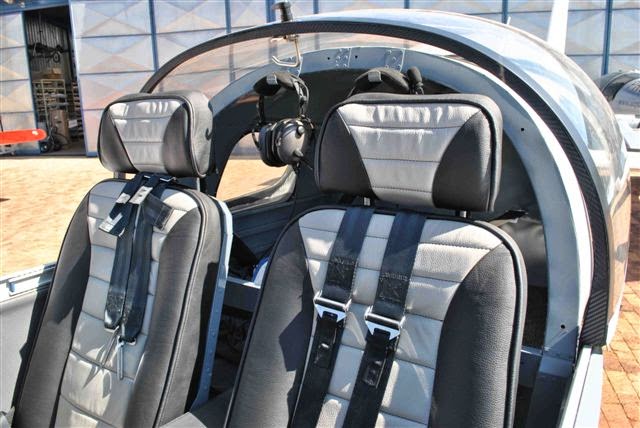 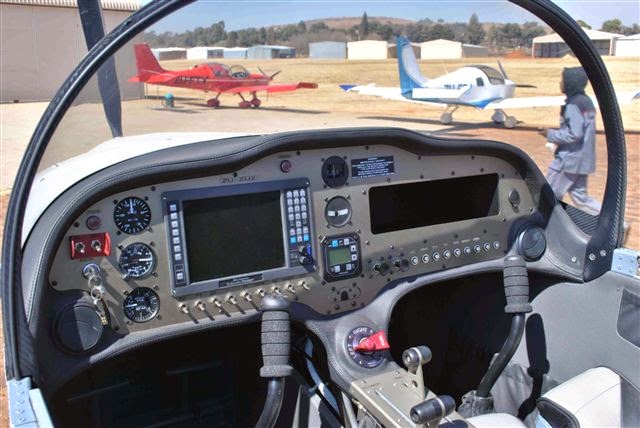 Posted by Unknown at 7:49 PM No comments:

Email ThisBlogThis!Share to TwitterShare to FacebookShare to Pinterest
Labels: For Sale, For Sale Sling LSA ZUZ 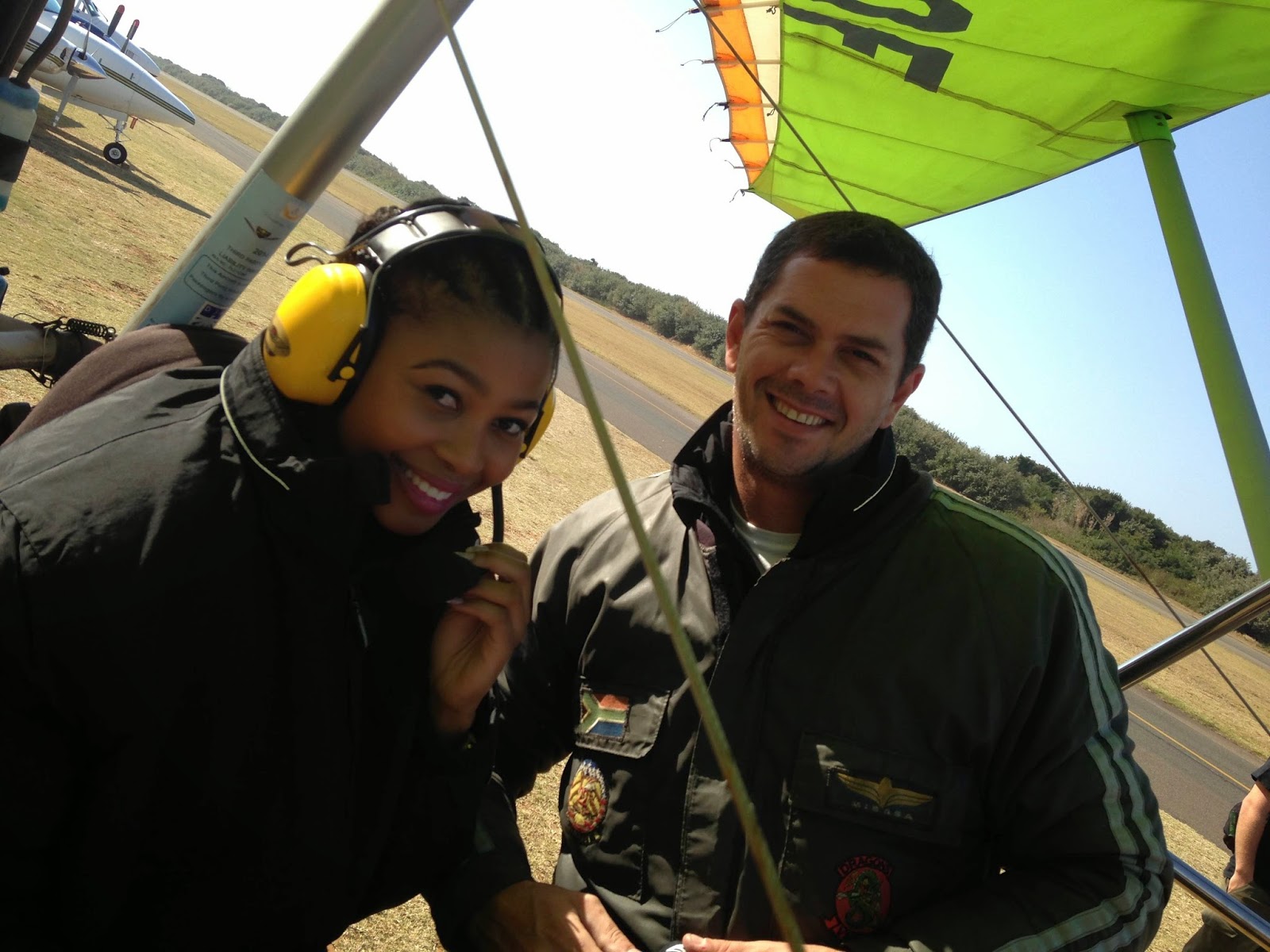 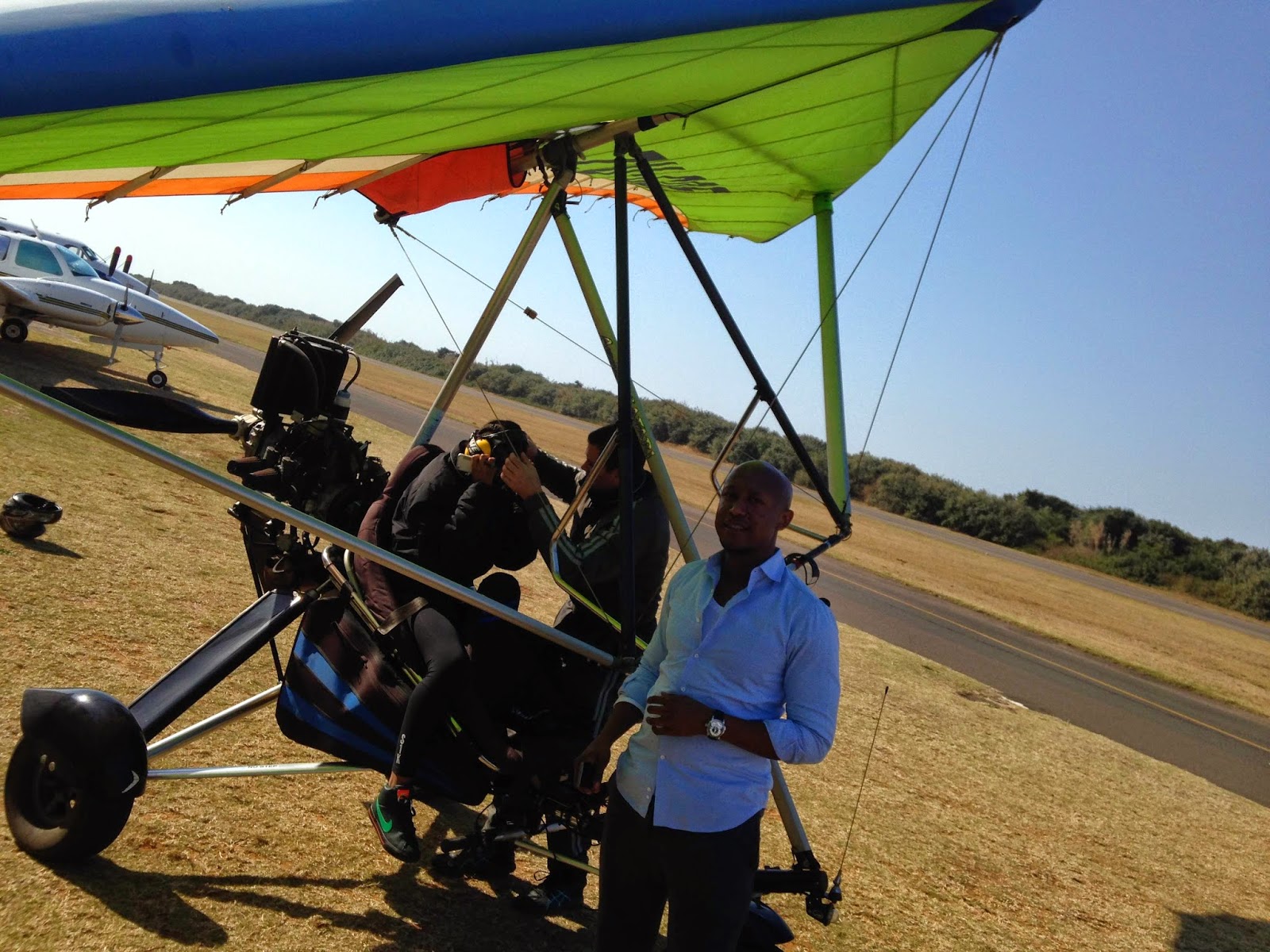 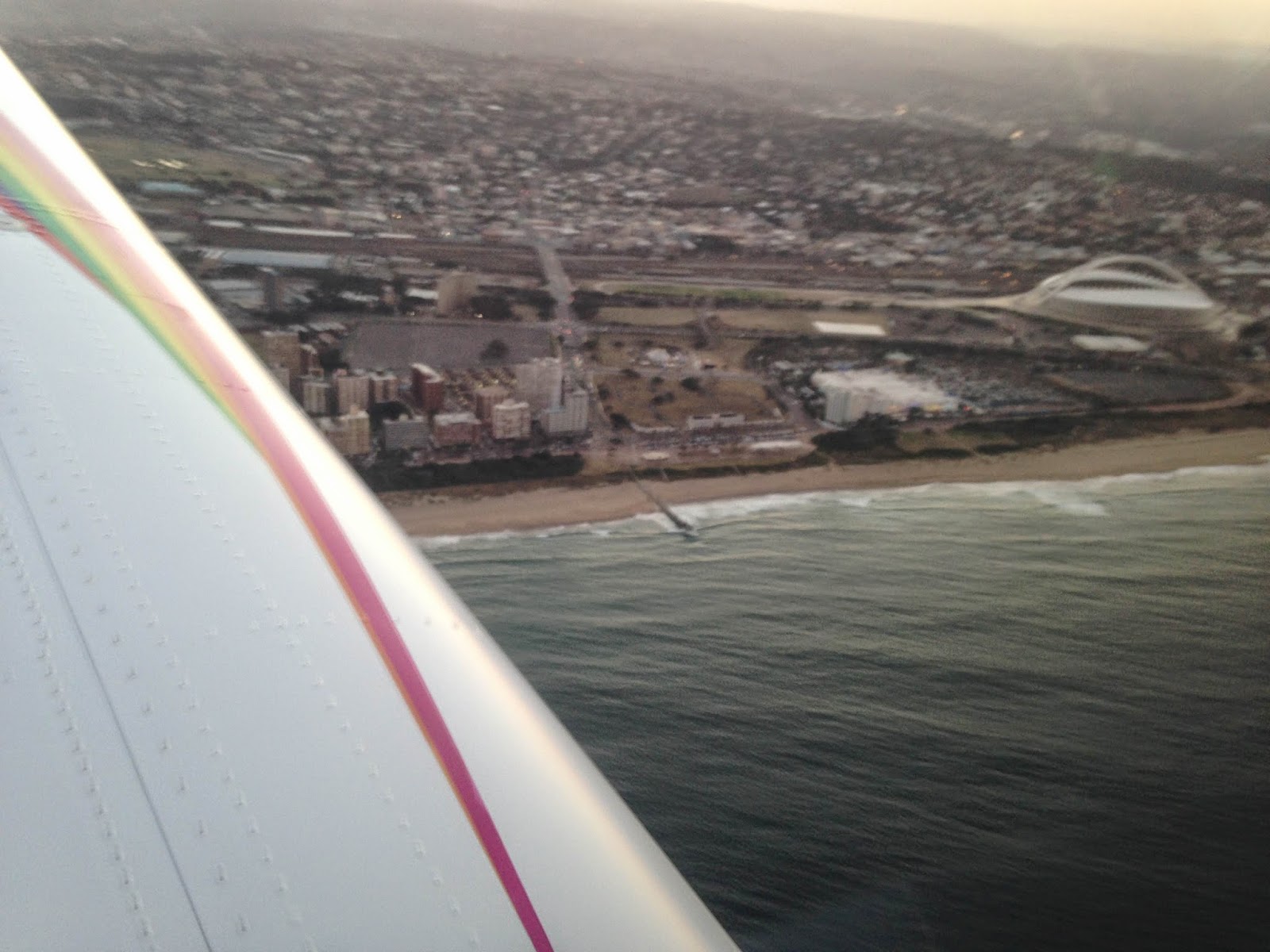 After the students for the weekend, the best time to fly is the calm of evening as the sun was setting and Brad and I did some more time in the flight school Sling ZDL as I was gaining experience with some of the more difficult manouevres flying from the right seat, normally reserved for passengers, but the seat you fly from when instructing.
Posted by Unknown at 7:38 AM No comments:

Weekend fun in the Skyye

Having some weekend fun in the skyye..

A whirlwind day today with a sudden ad hoc inspection of the Flight School by Raasa, the administrative body delegated by the Civil Aviation Authority that looks after Part 62 aviation training organisations. That all went well, and was a great opportunity to share with Rassa Inspector Pierre Laubser some of our experiences with the flight school to date.

The Raasa inspection was followed by my third Instructor's "patter" training flight, raking up 3,5 hours towards the 15 needed for the licence as well as exams.

Posted by Unknown at 8:59 PM No comments:

Whilst navigation by map remains a part of every pilot's training, GPS based aircraft navigation and surveillance systems are becoming the norm.

Our flight school's Sling aircraft are fitted with Cape Town manufactured  MGL avionics "glass cockpit" GPS based EFIS systems which give you map and navigation data combined with full engine statistics and information management capability. The auto-pilot in ZDL is especially useful for longer flights and will take us across the Mozambique Channel to Madagascar next year.

The next generation of GPS-based aircraft technology is the "NewGen" ADS-B transponders. (Automatic Dependent Surveillance-Broadcast). This is surveillance technology to replace radar tracking of aircraft and is becoming mandatory in certain airspaces in the United States as well as Australia. Our aircraft in Durban operating in the King Shaka airspace are already required to be fitted with Mode S transponders. These send out signals which can be tracked by the conventional radar systems used in our controlled airspace by the air traffic controllers. The ADS-B equipment is a modified Mode S transponder in which each aircraft uses GPS to find it's own position, then broadcasts this position to other aircaft as well as air traffic controllers. Discussion in the States is around making this new equipment mandatory for General Aviation Aircraft and in the interim in a spreading number of controlled airspaces.

The facility for aircraft to broadcast their position and be tracked by other aircraft is intended to greatly enhance safety in the sky and in the States, where air traffic is reaching capacity loads, will enable aircraft to be routed closer together using the more reliable and accurate ADS tracking system.

Predictions are that by 2020, most aircraft will be fitted with this equipment.
Posted by Unknown at 8:01 AM No comments: 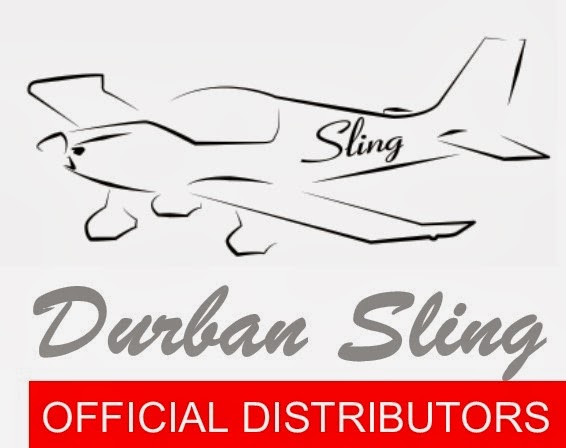 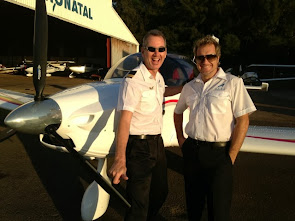 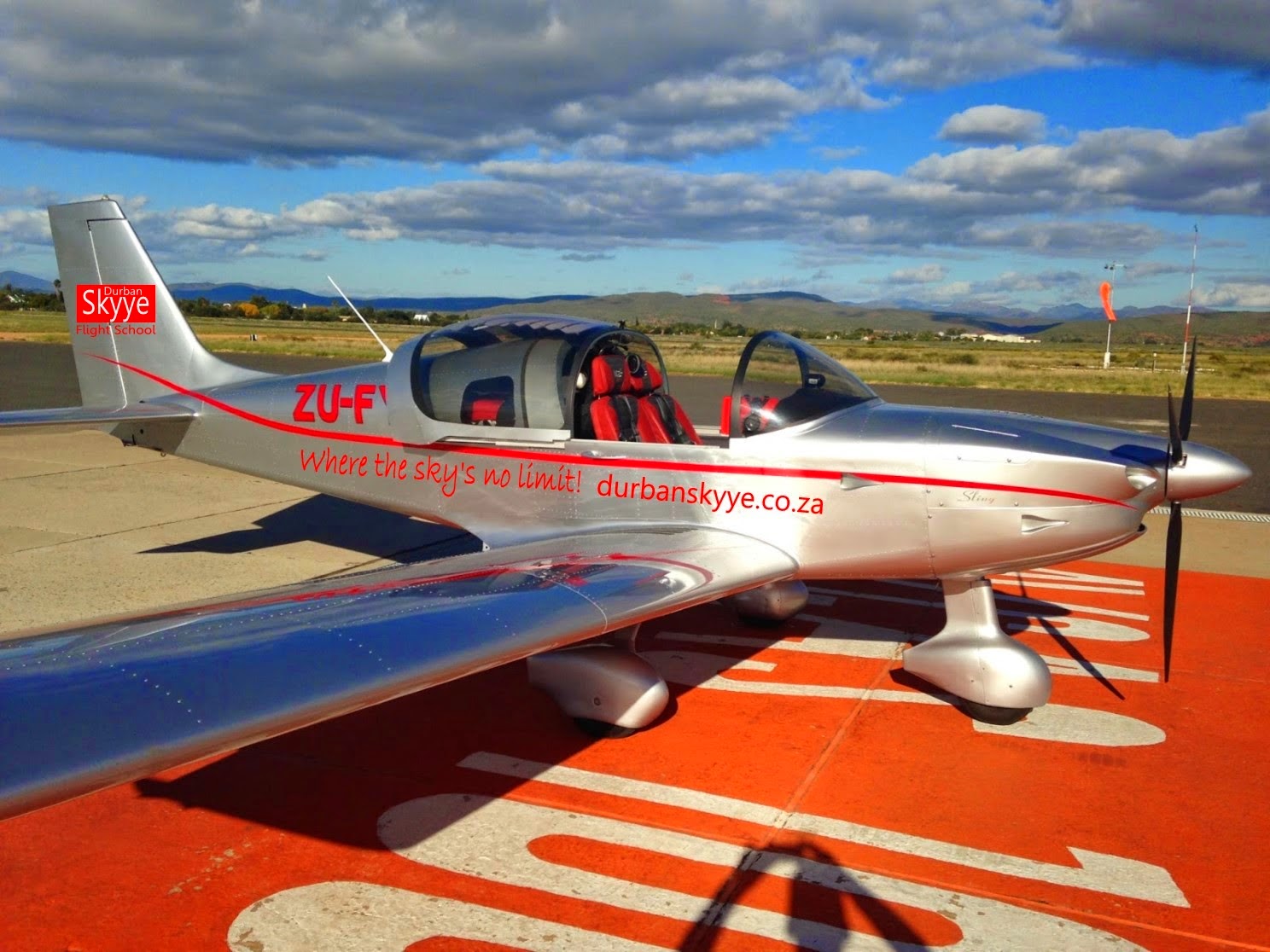 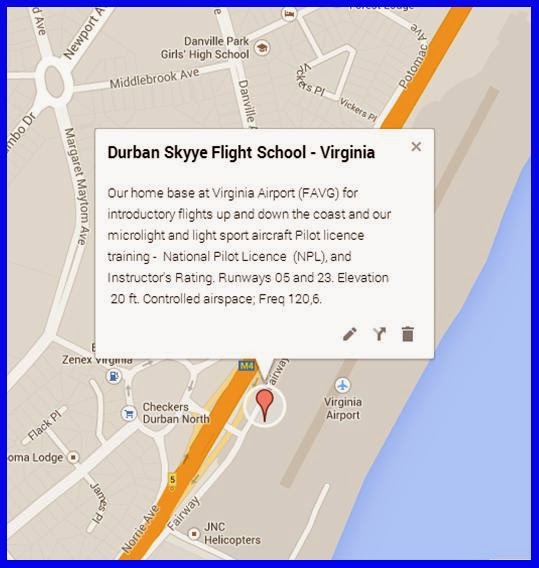 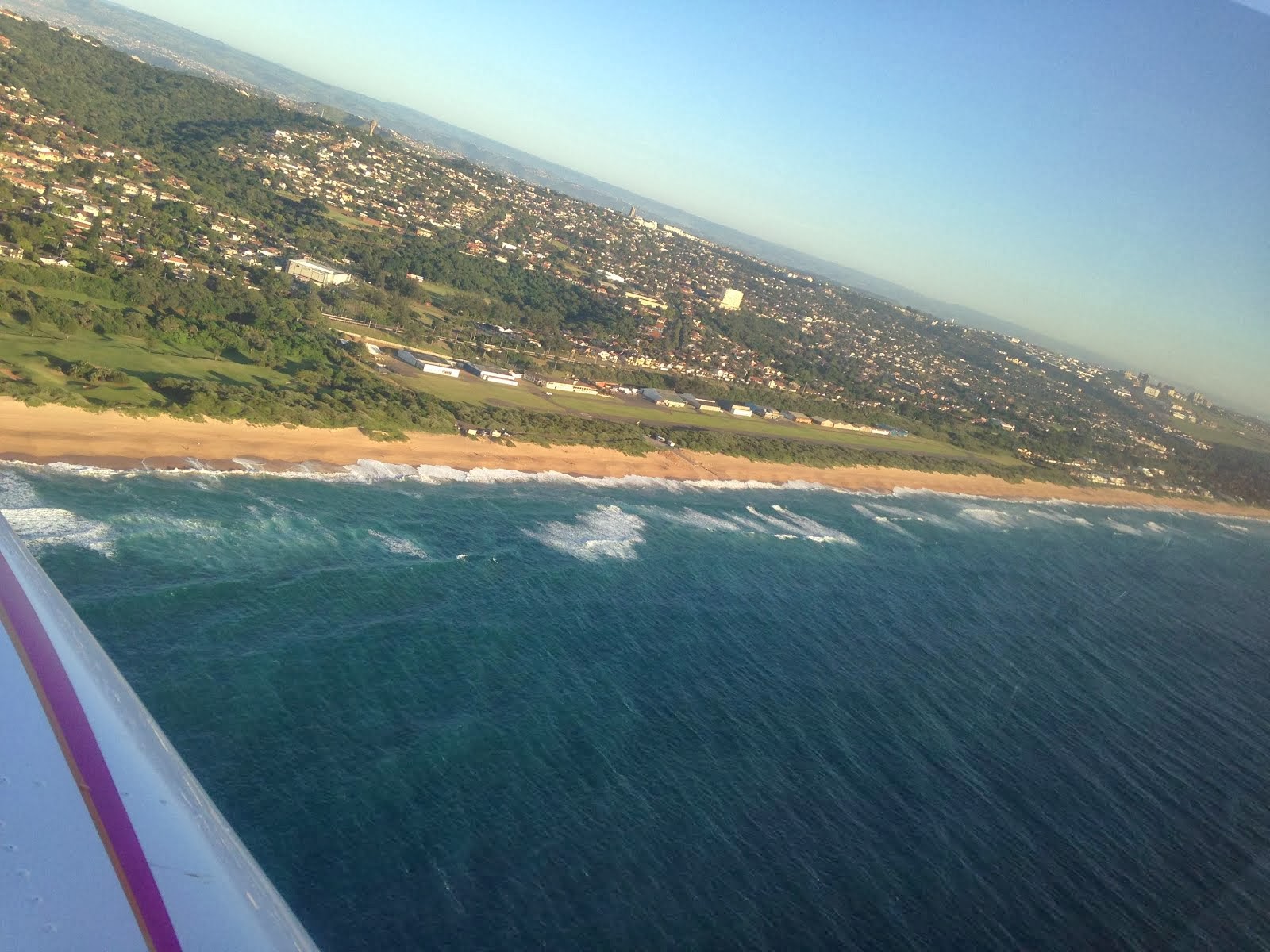 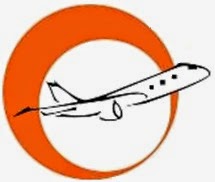 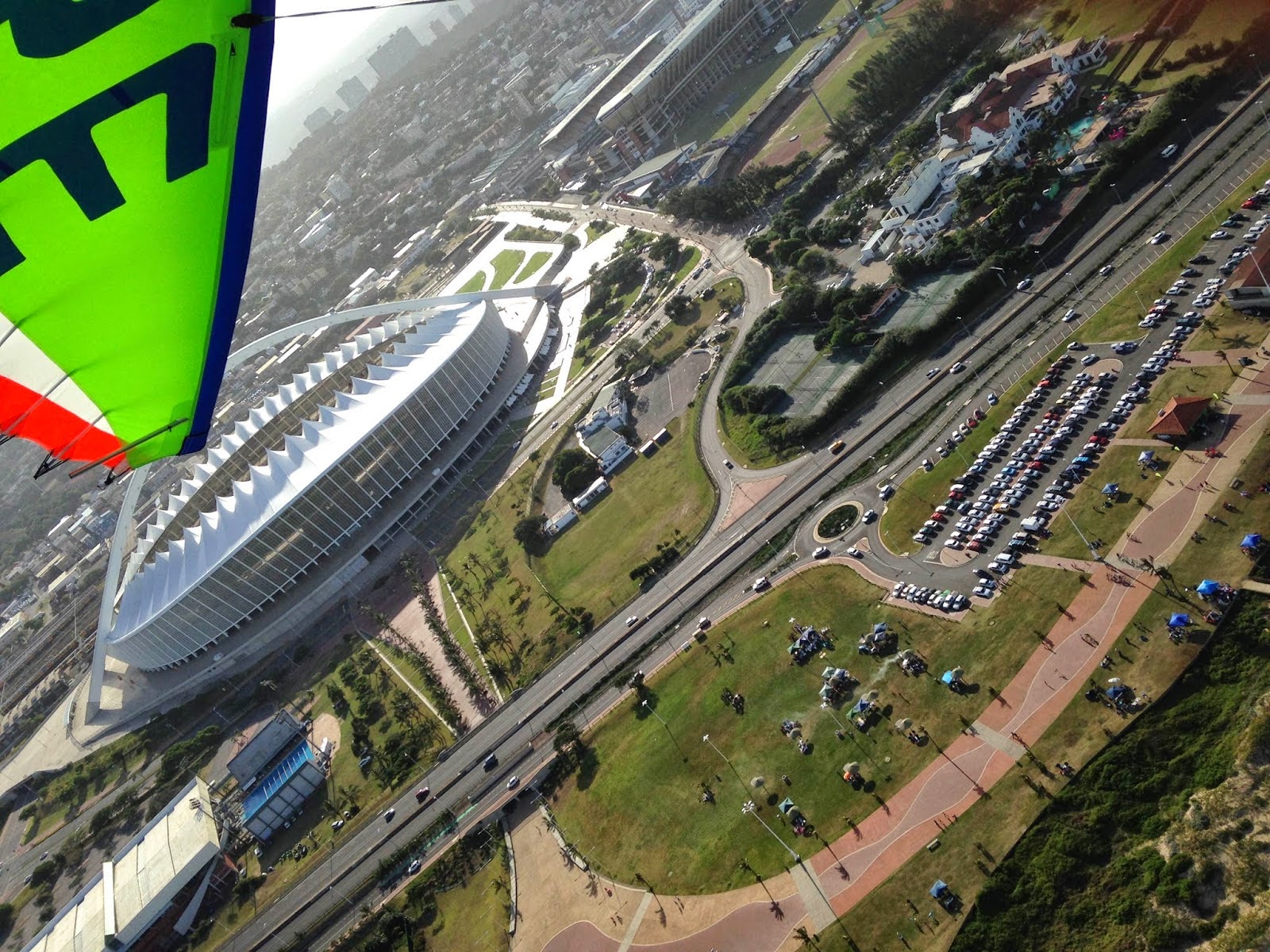 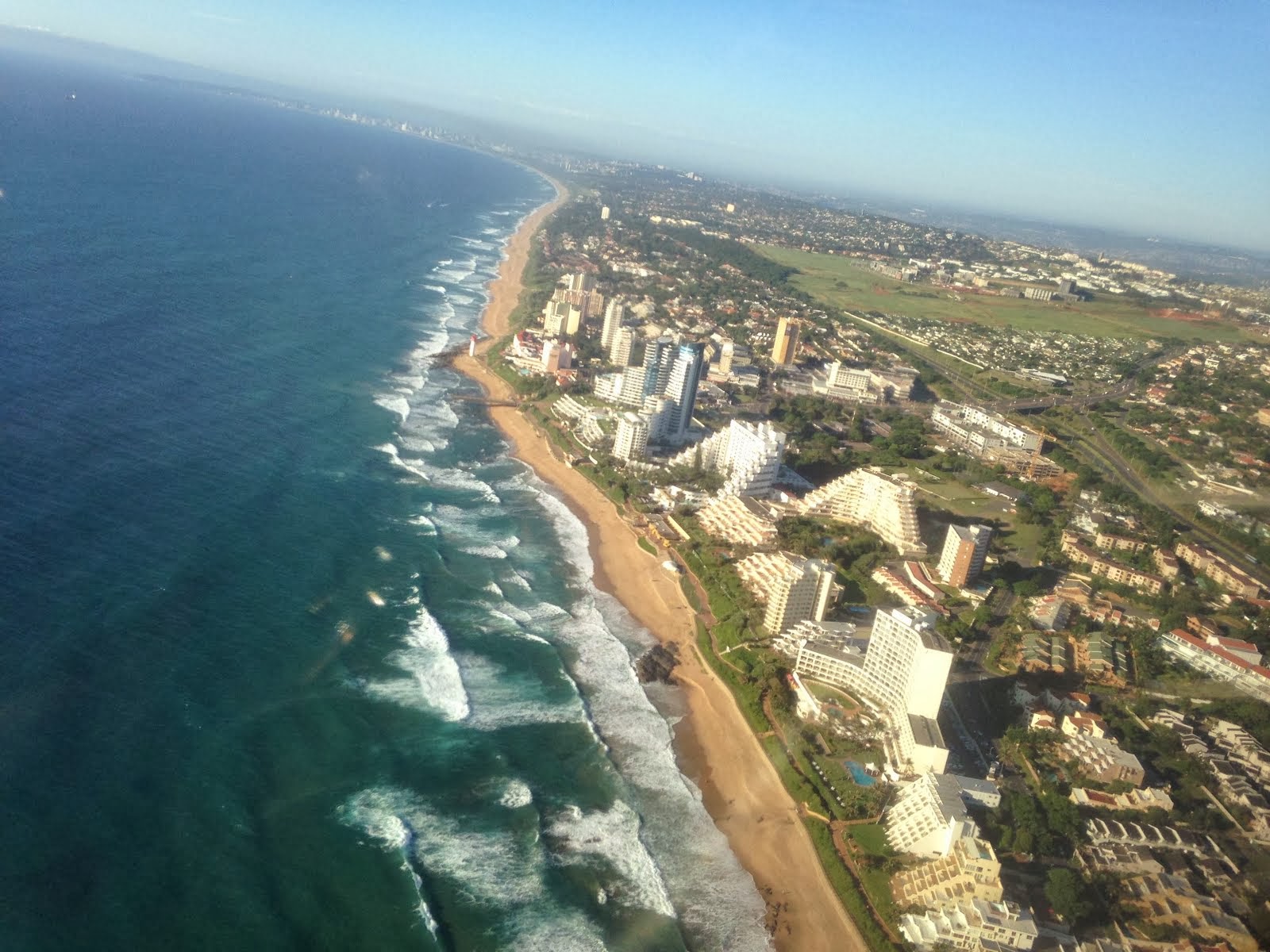 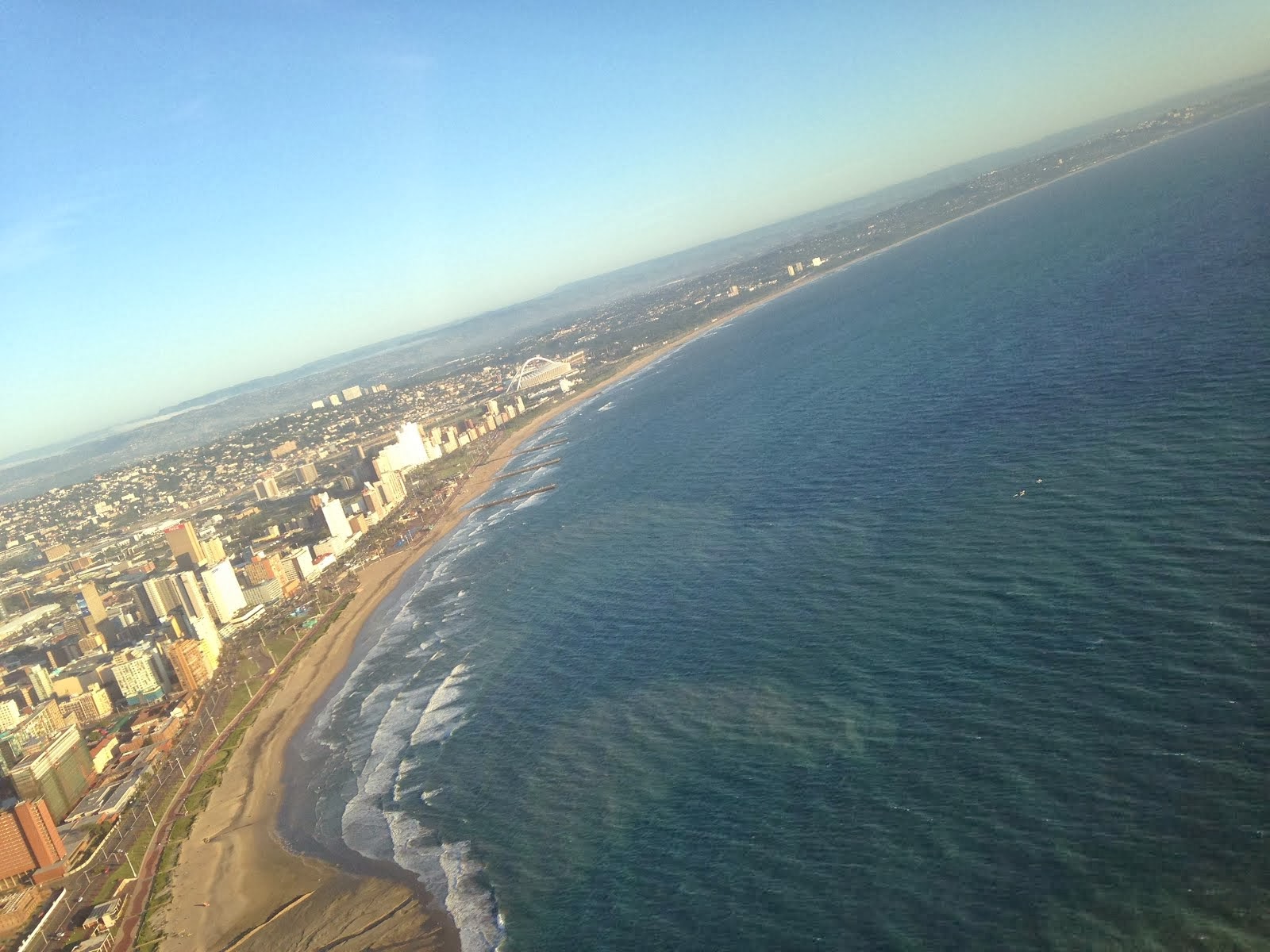 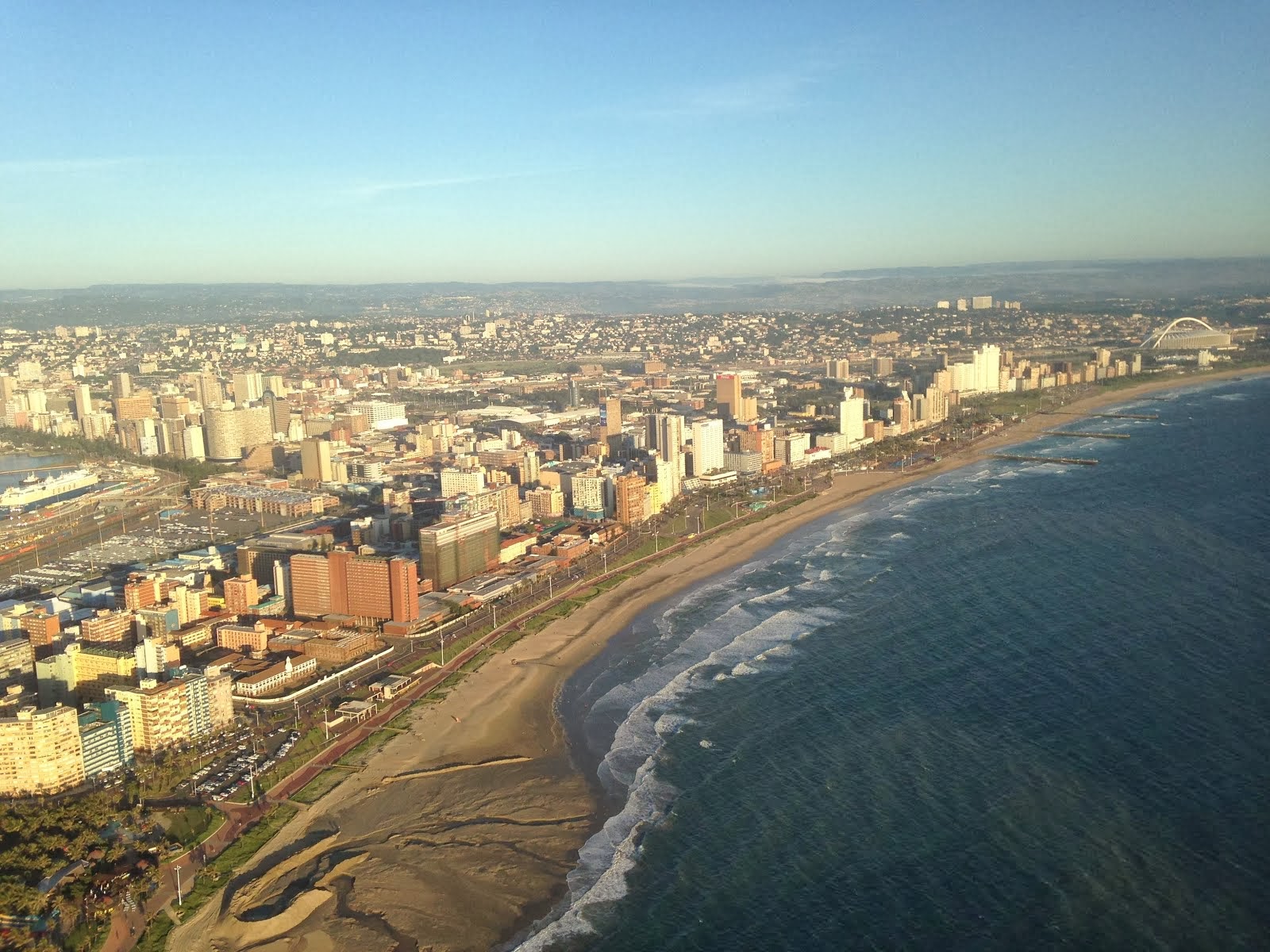 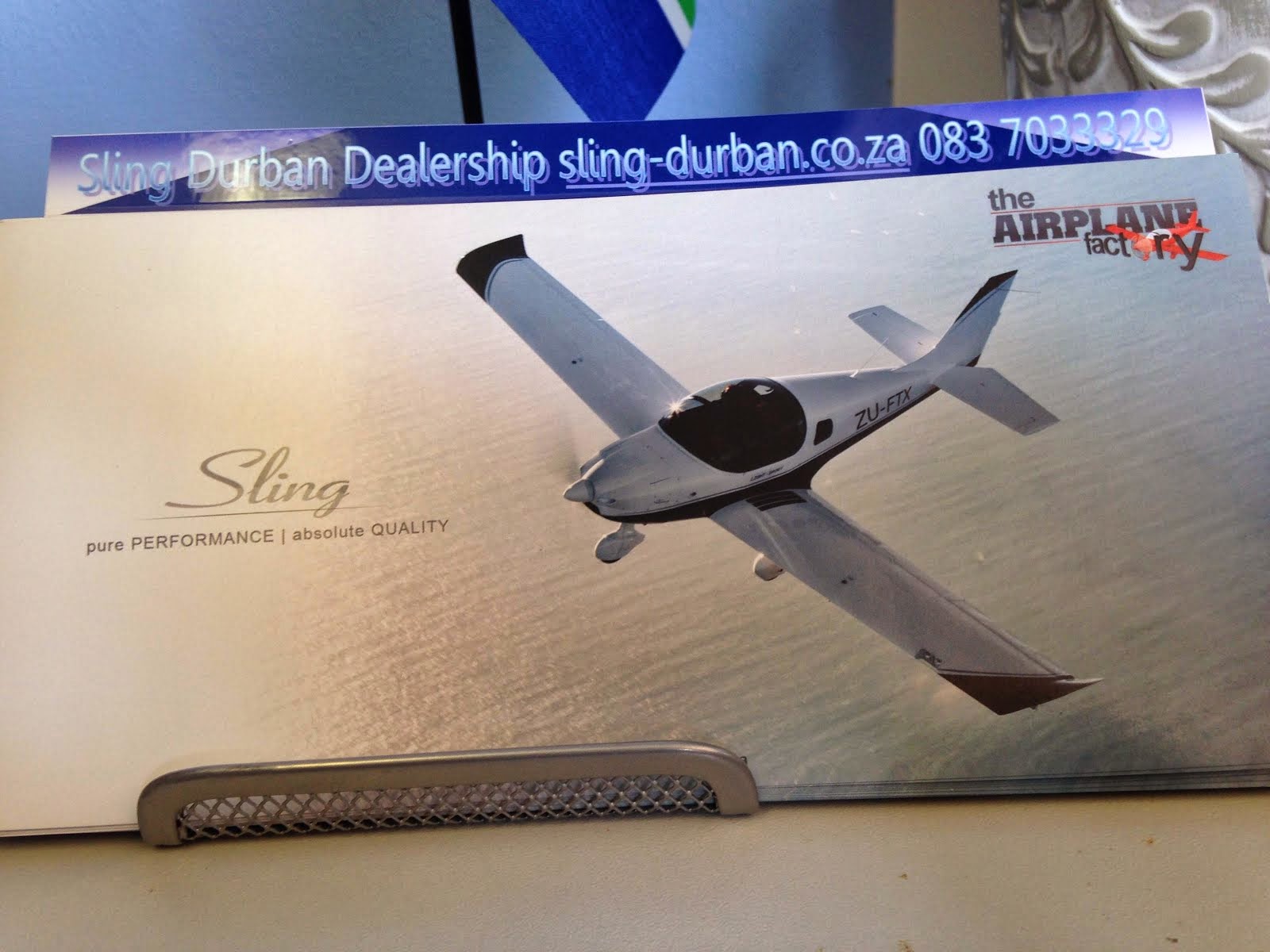 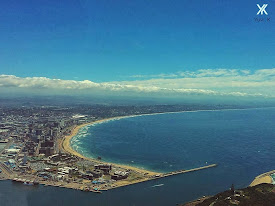 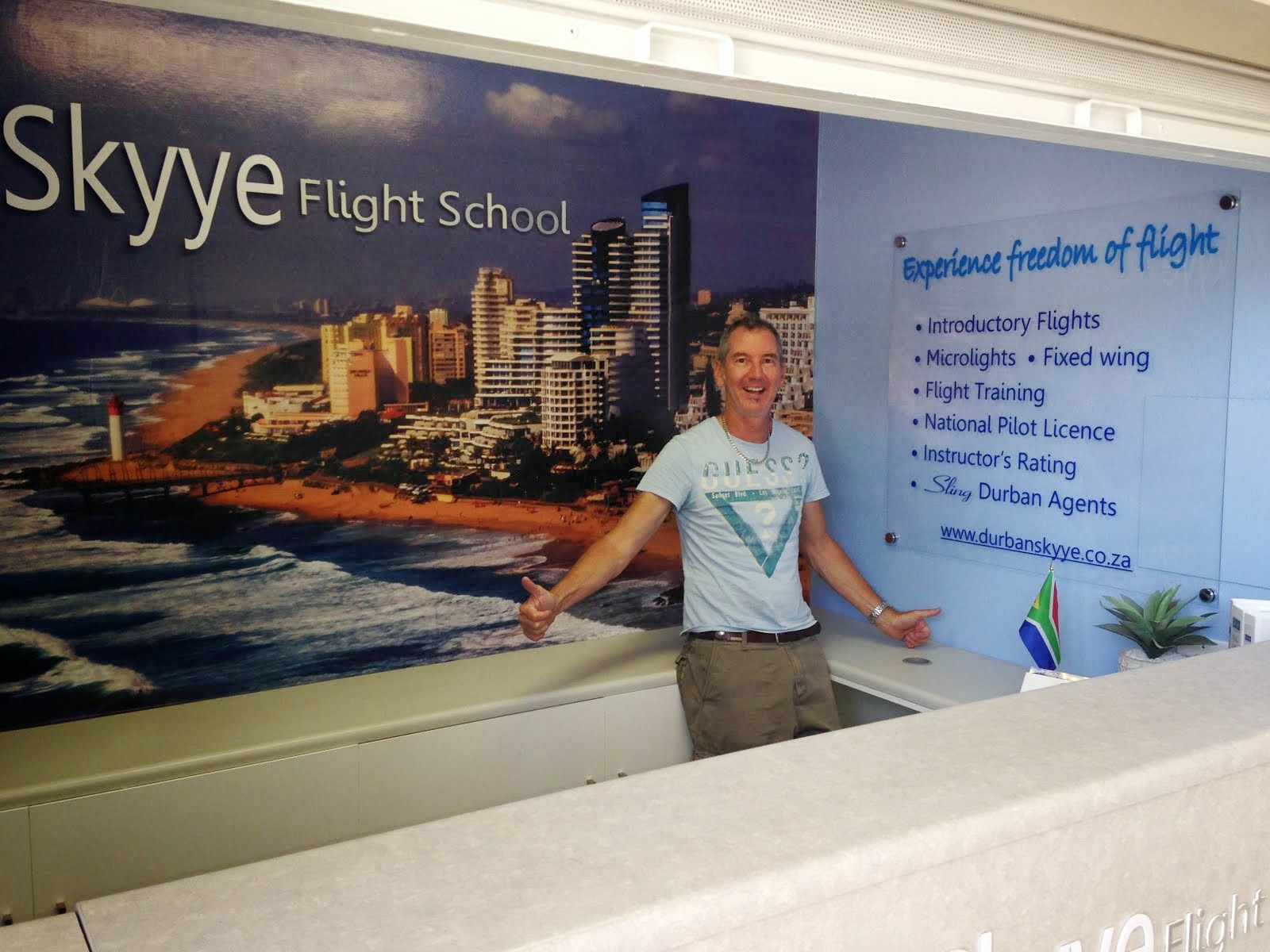 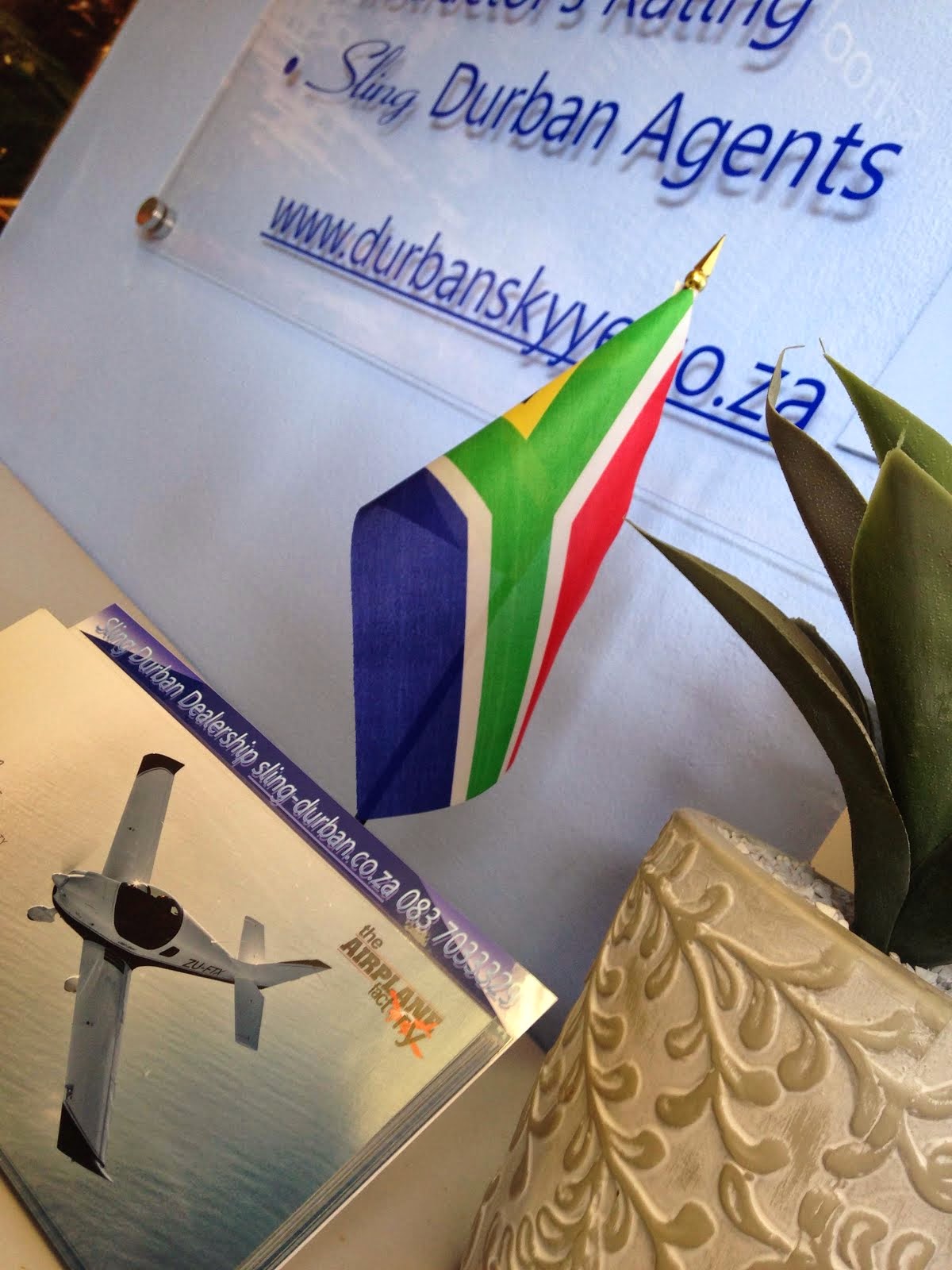 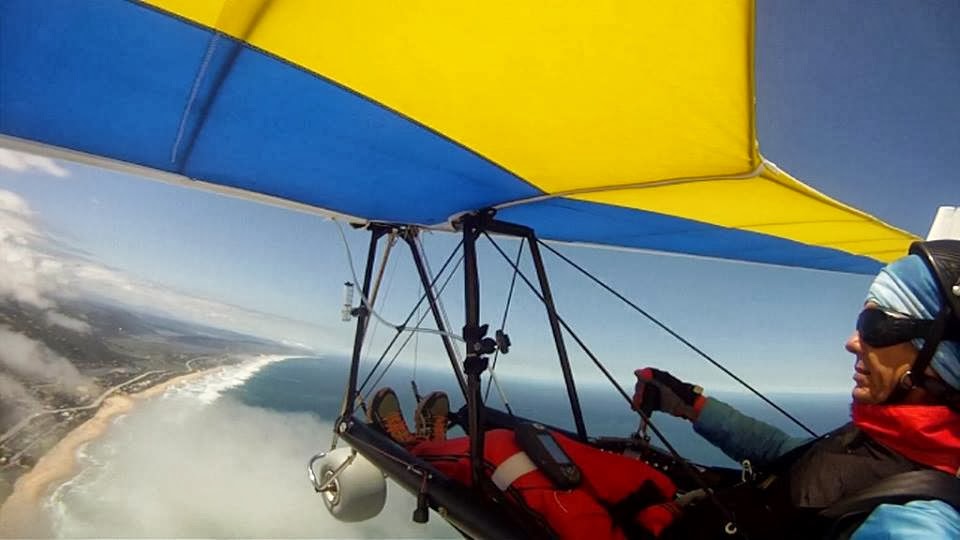 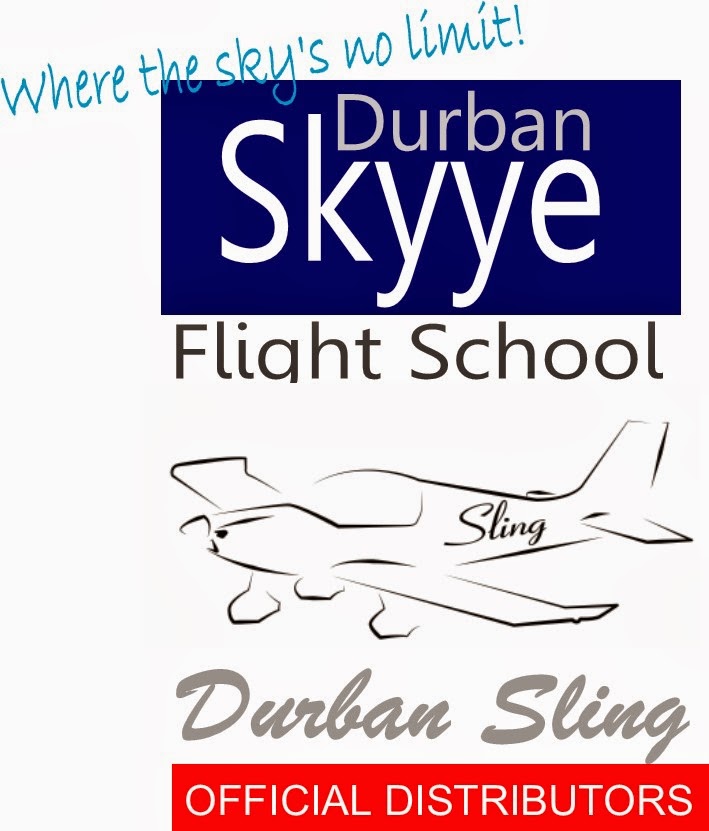